The WordPress login page was acting up then randomly started working again… so I’ve missed October by like 30 minutes :(

Had some fun with personal projects and corny adventures this month.

Last month, I saw this neat style of mood tracker:

I really liked it so I decided to try to do something similar for April.  I attempted it with some watercolor flowers! 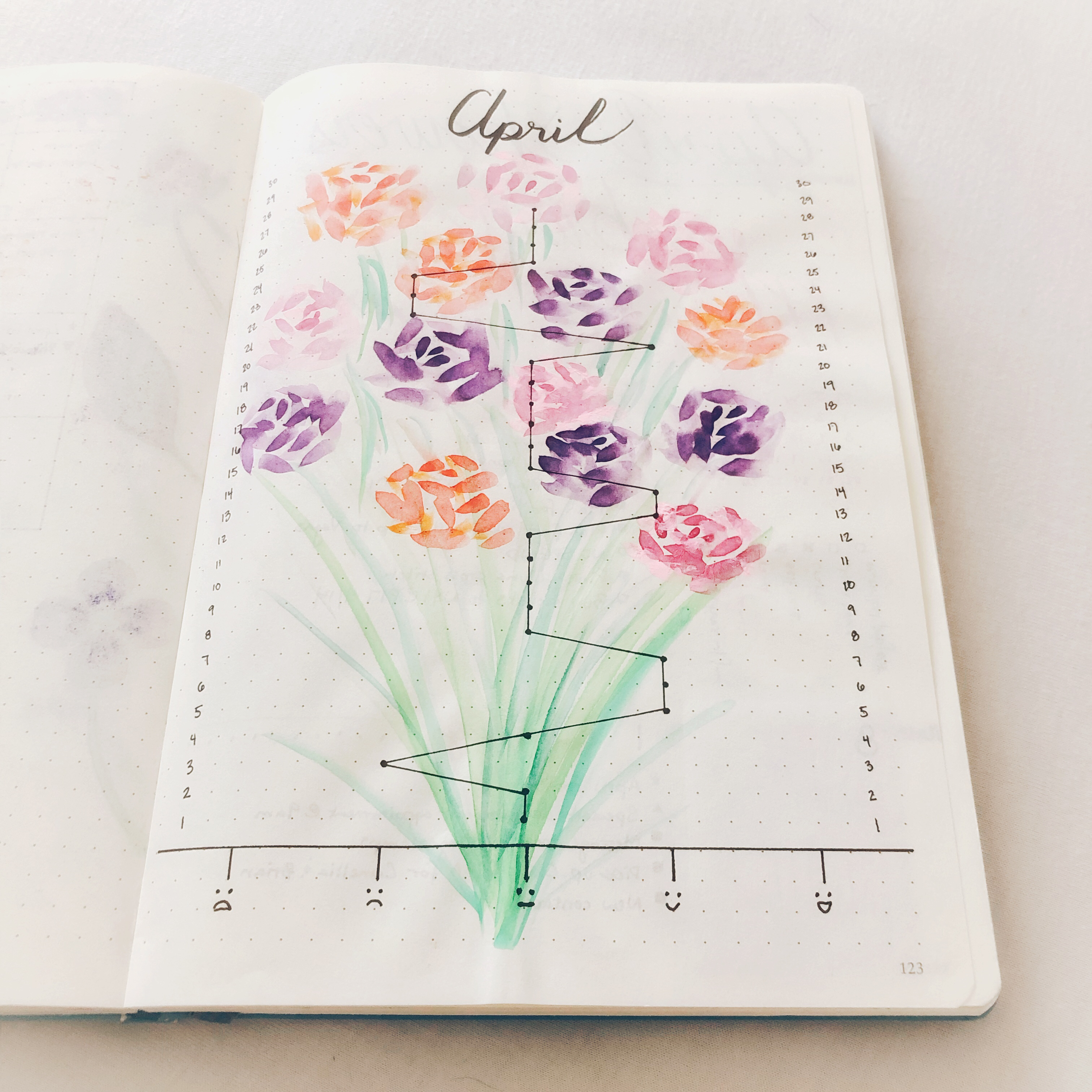 And for May, I’ve decided to do this plane seat map mood tracker!  We’re taking a long trip in May (in fact I’ll be on four trips in the next 45 days) and I’ll be on ten flights between now and mid June. 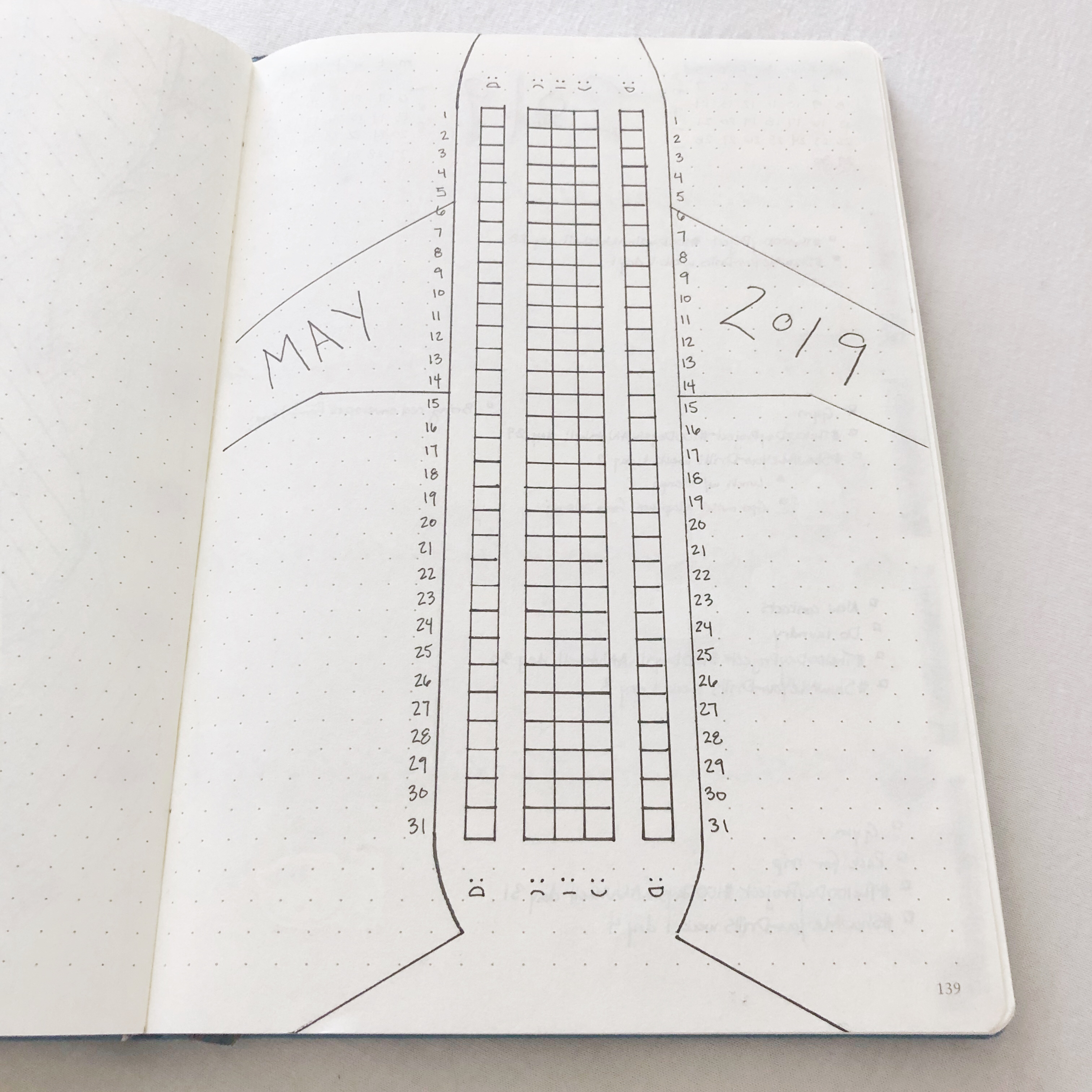 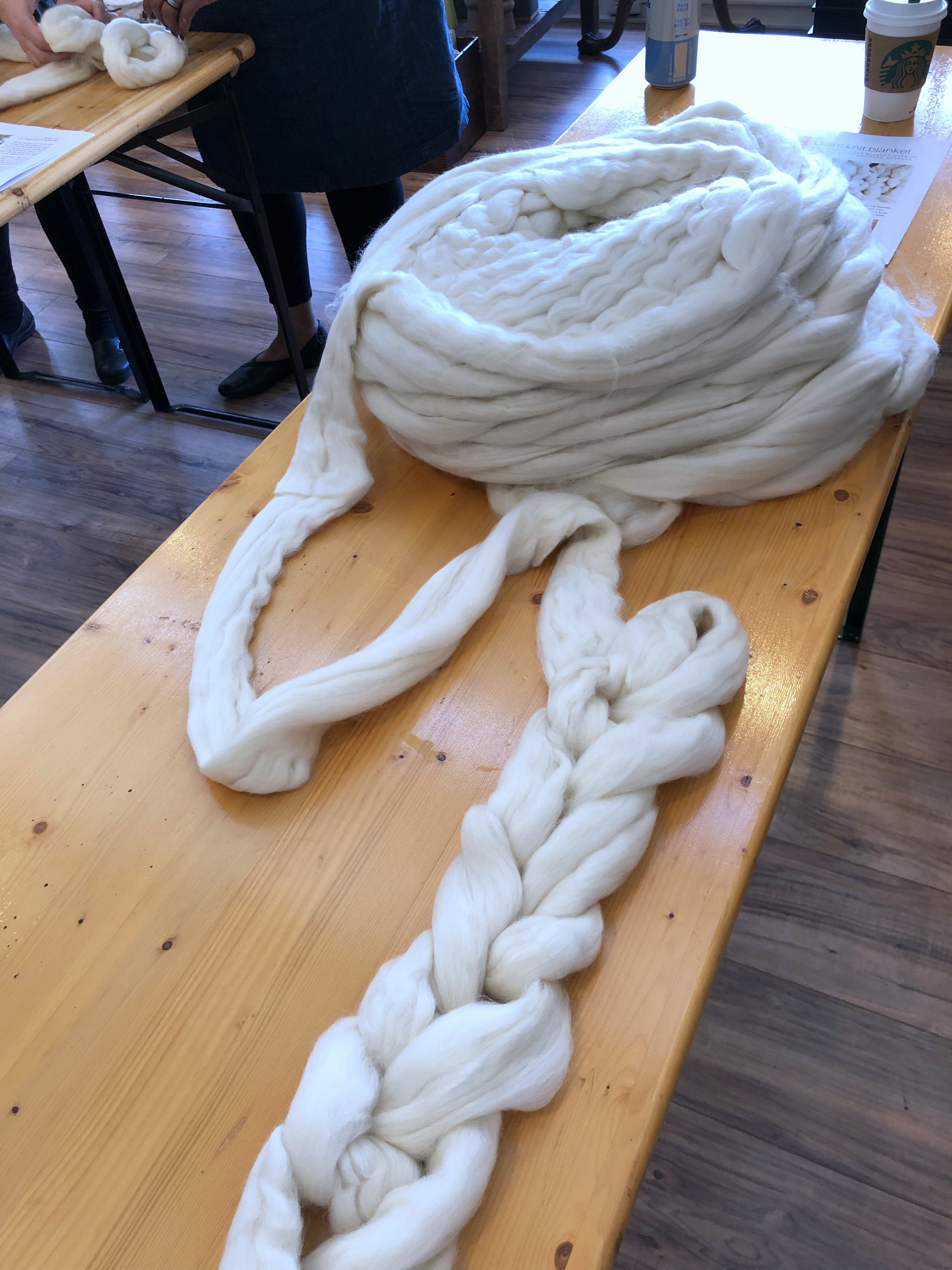 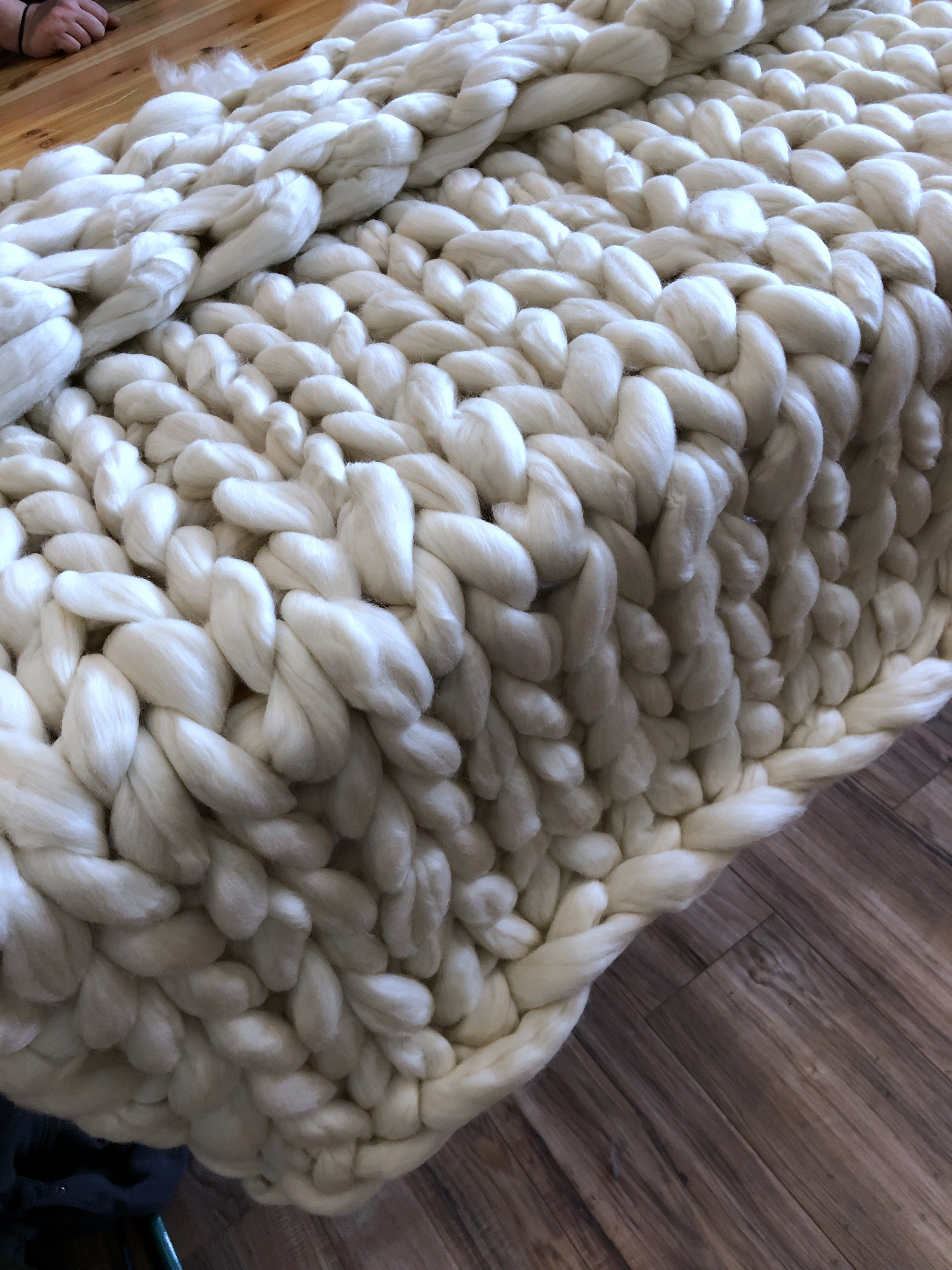 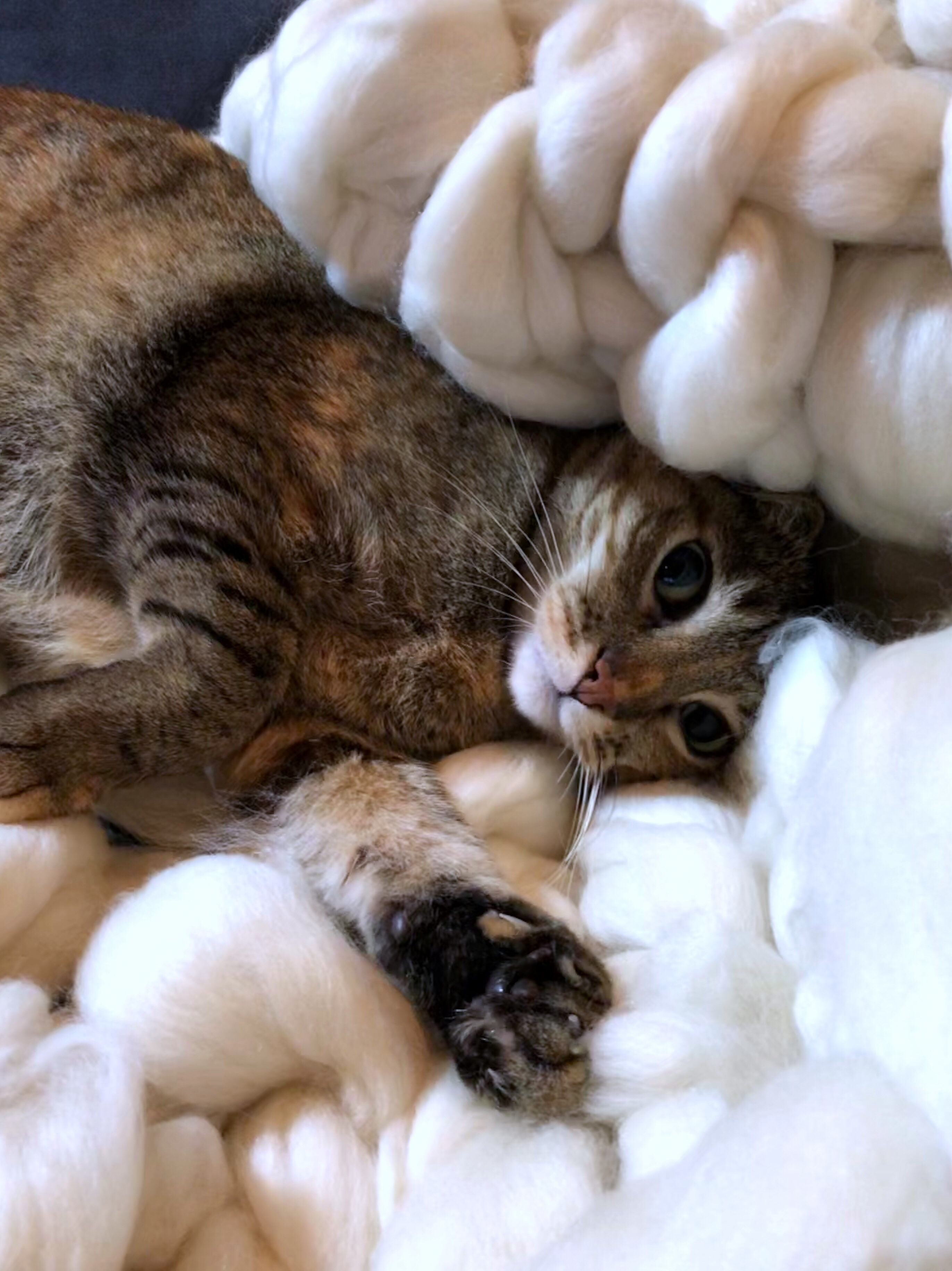 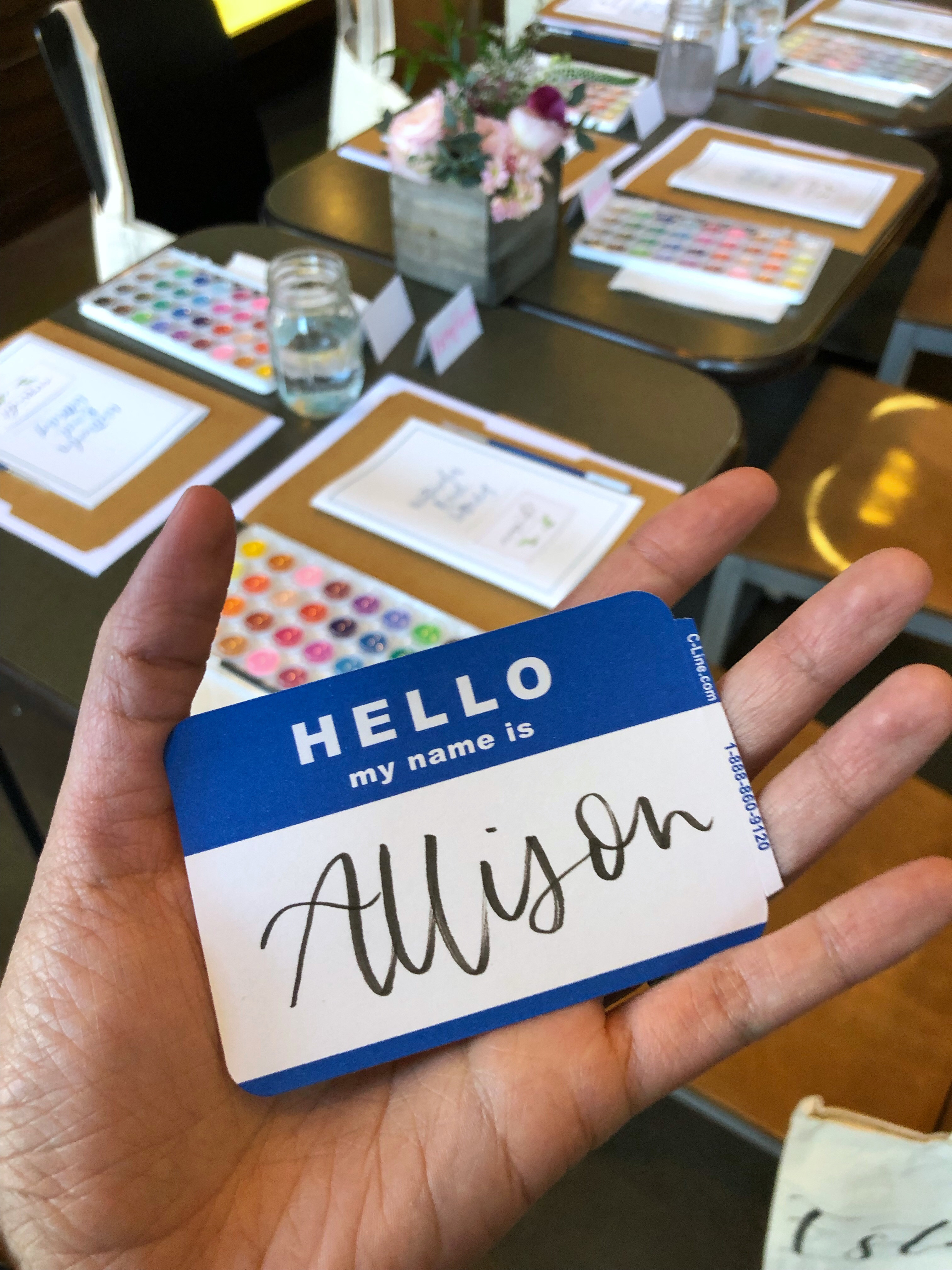 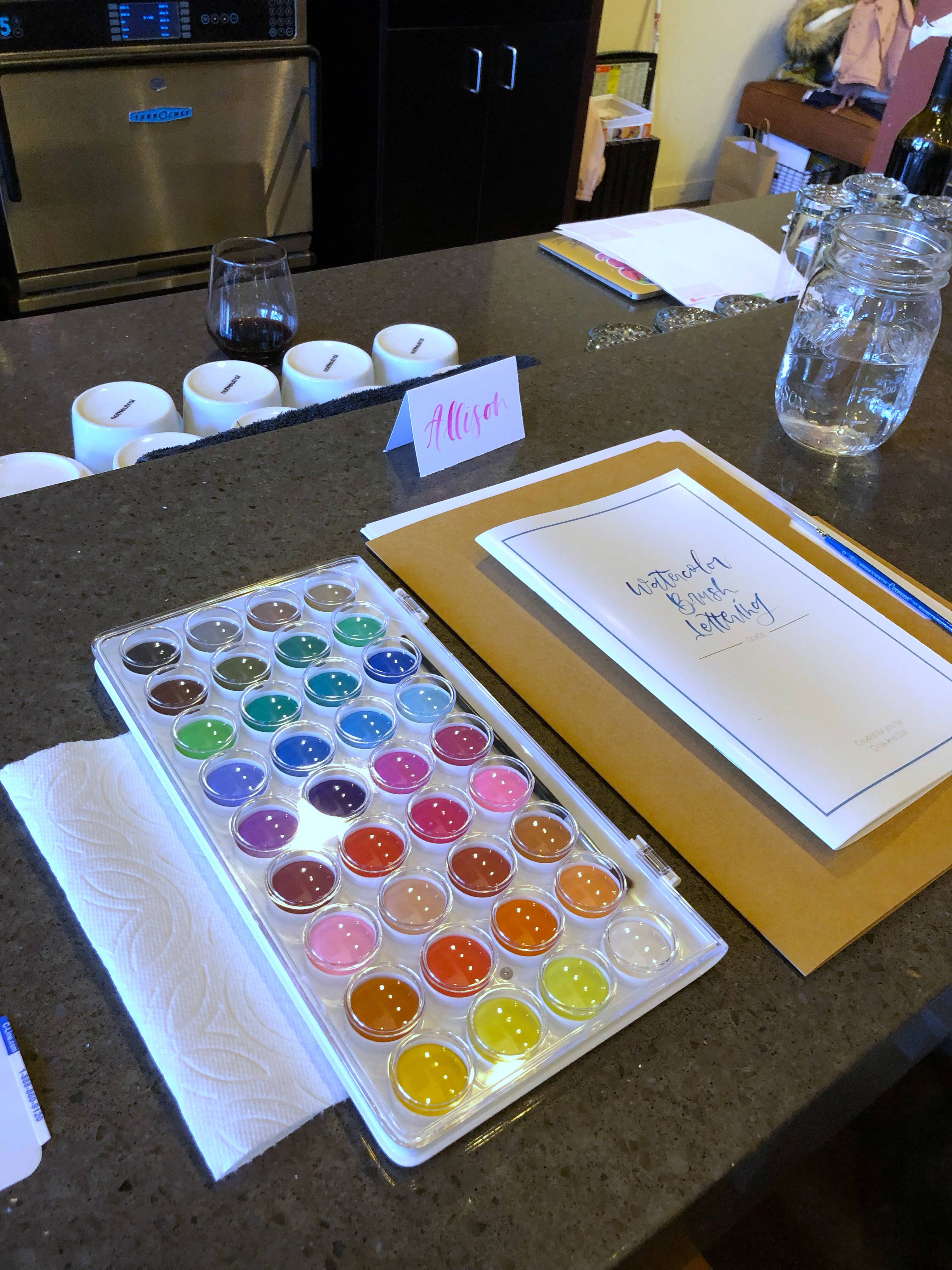 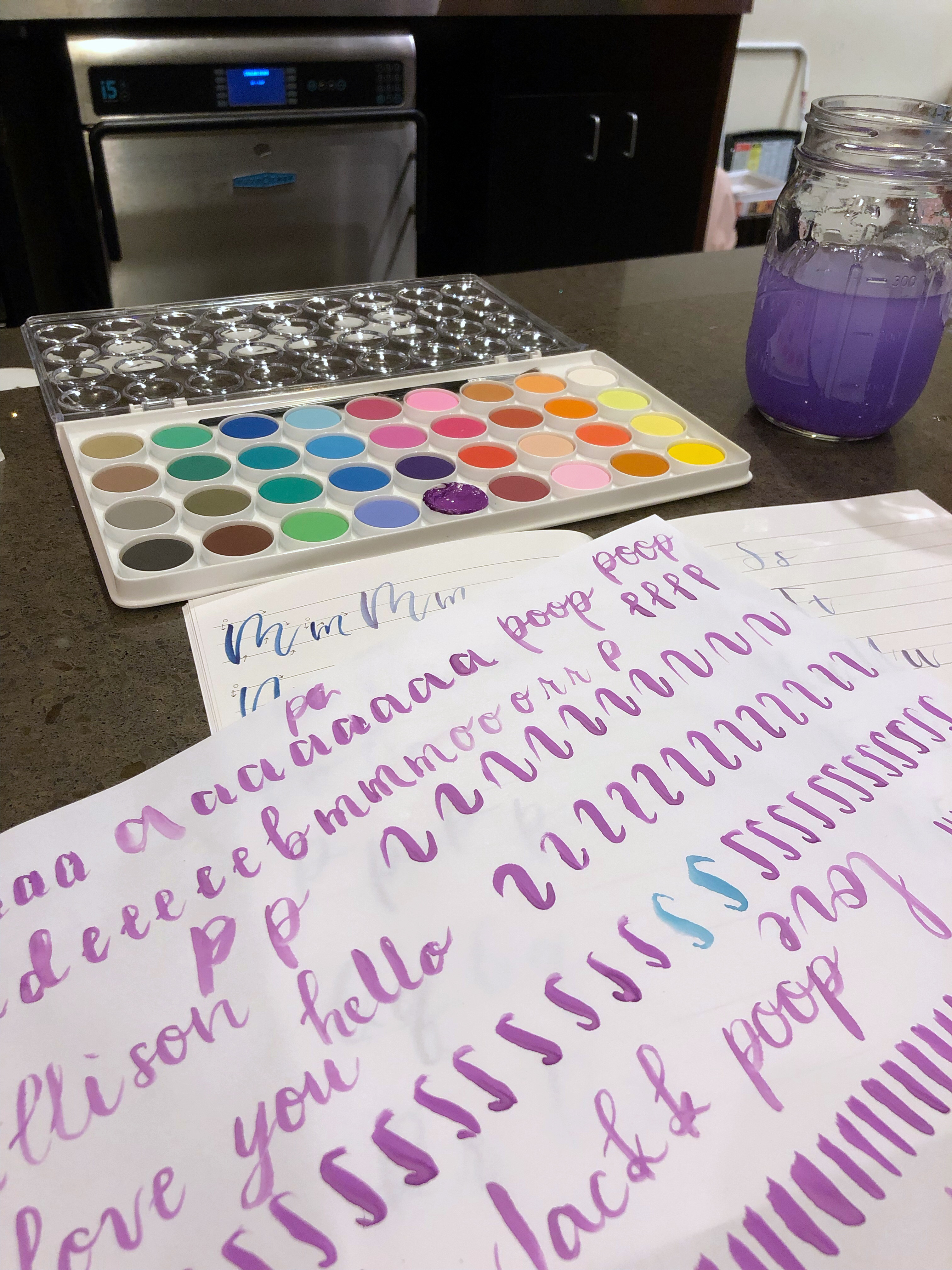 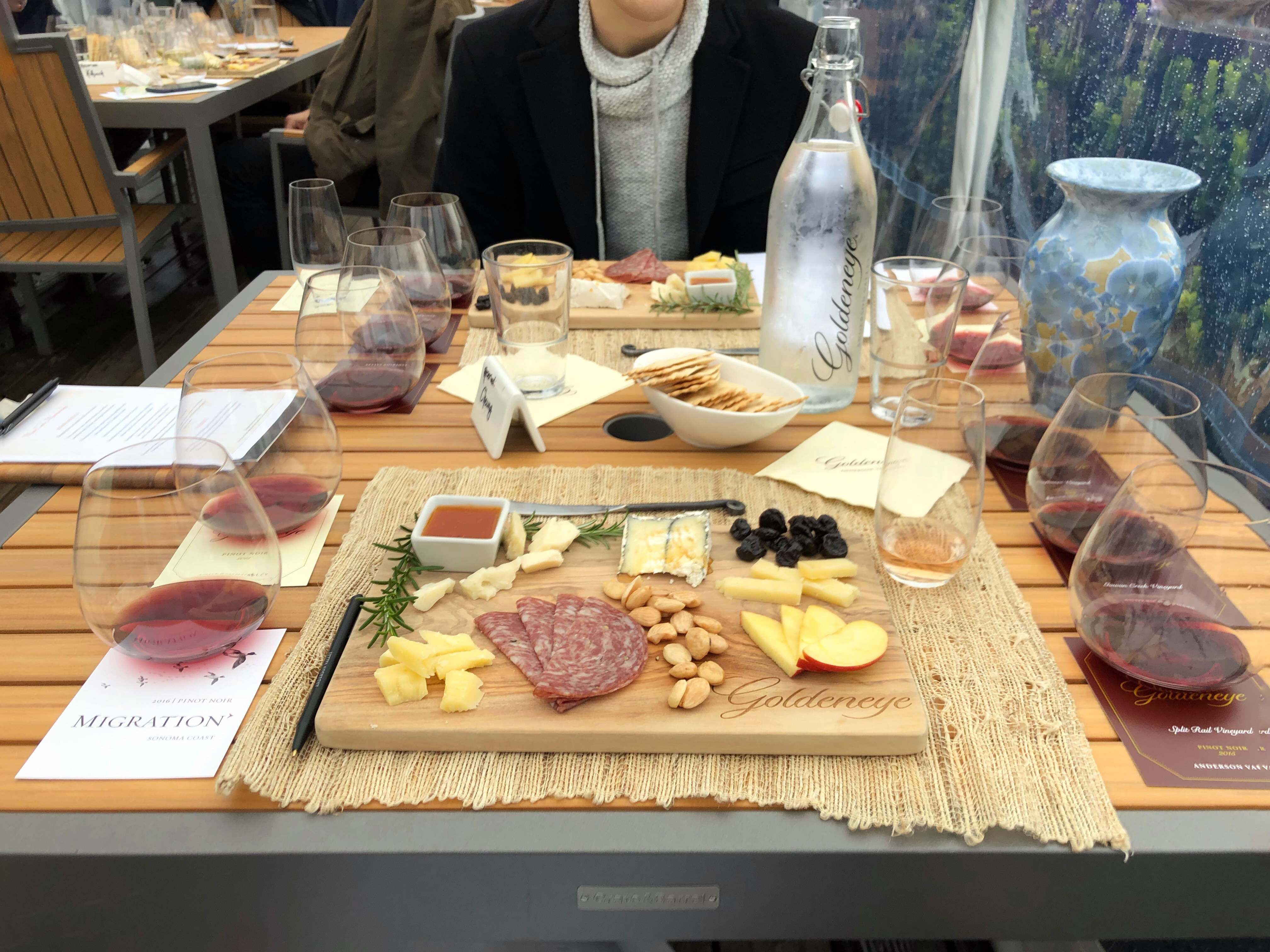 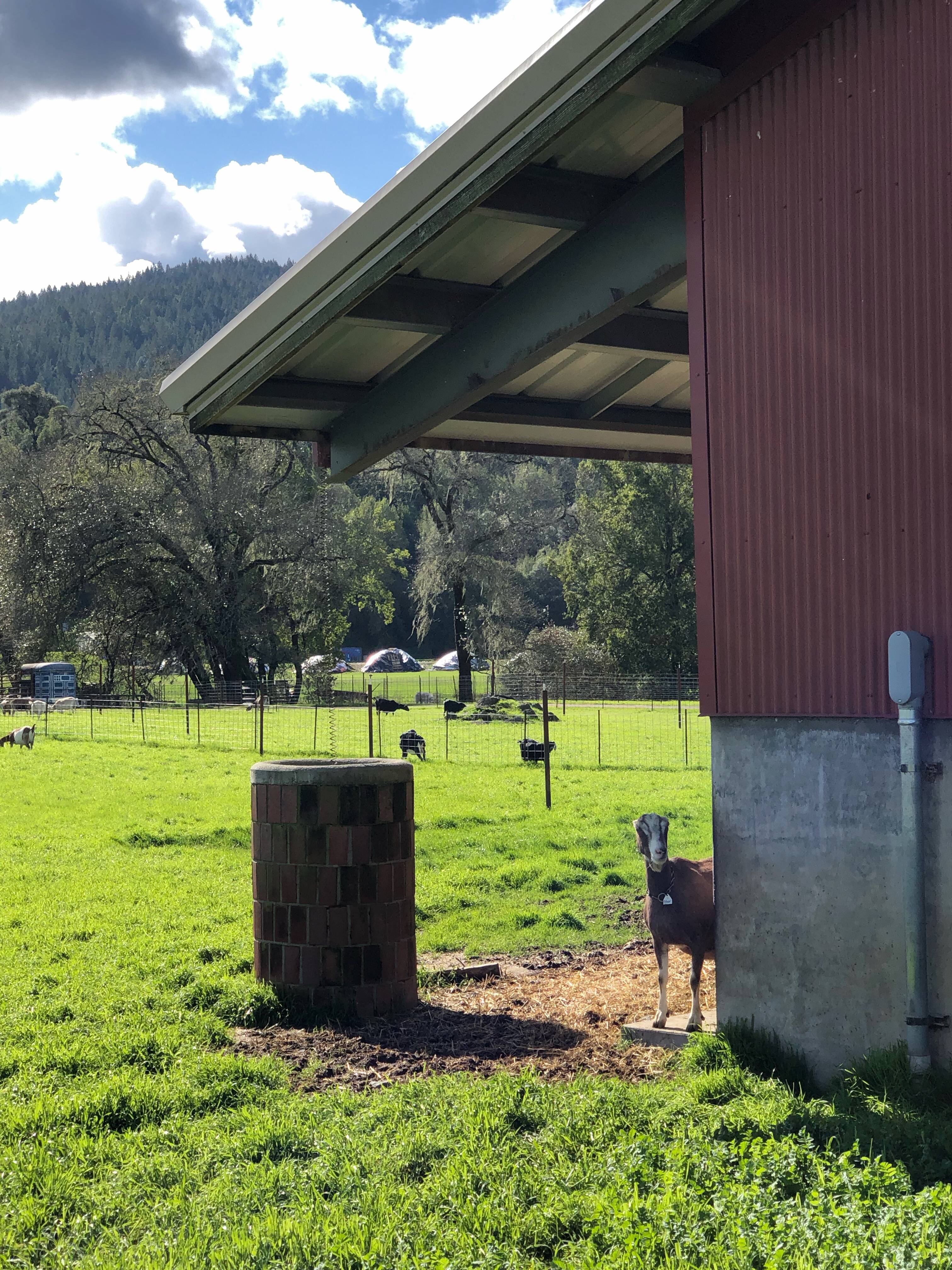 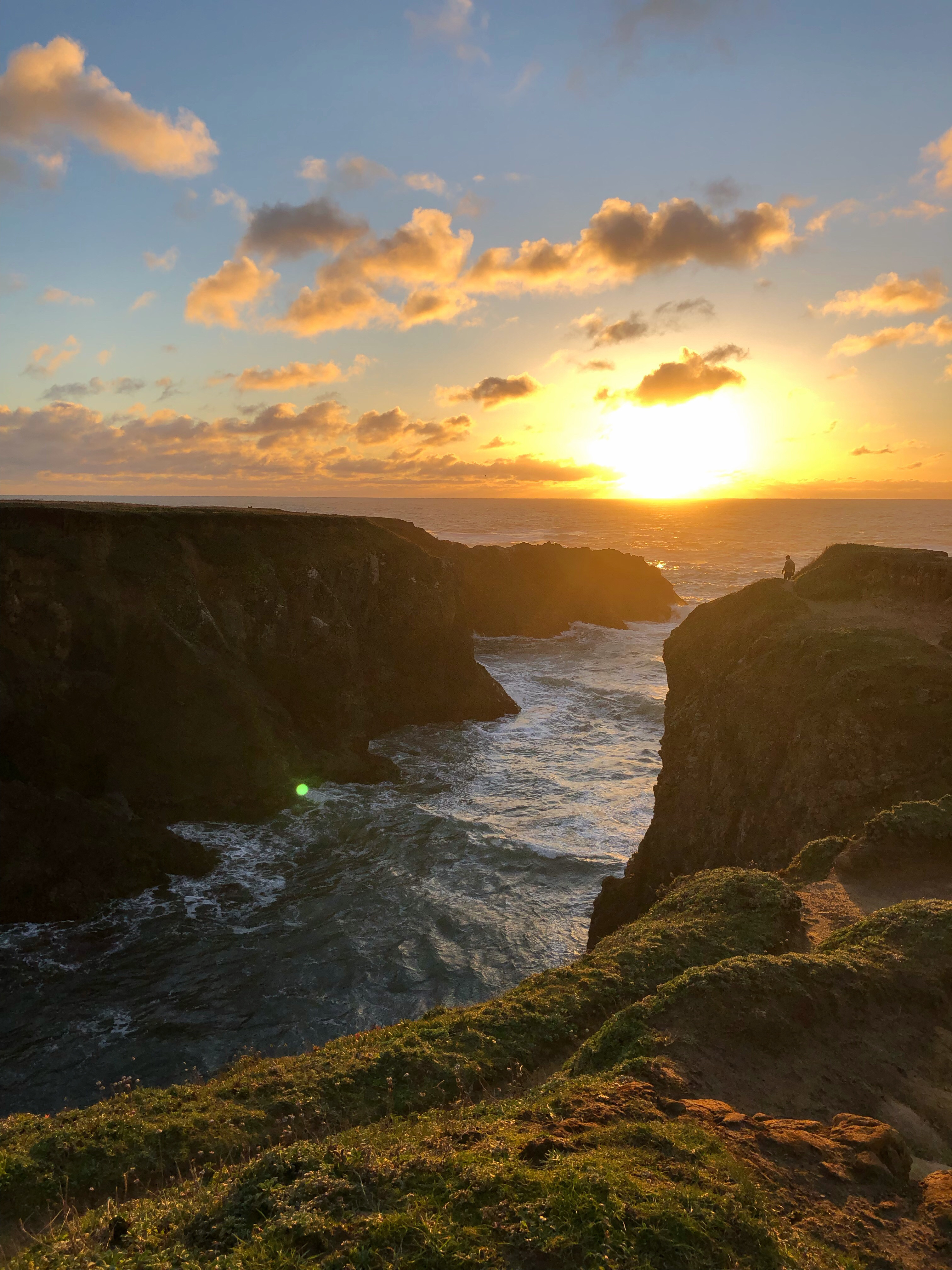 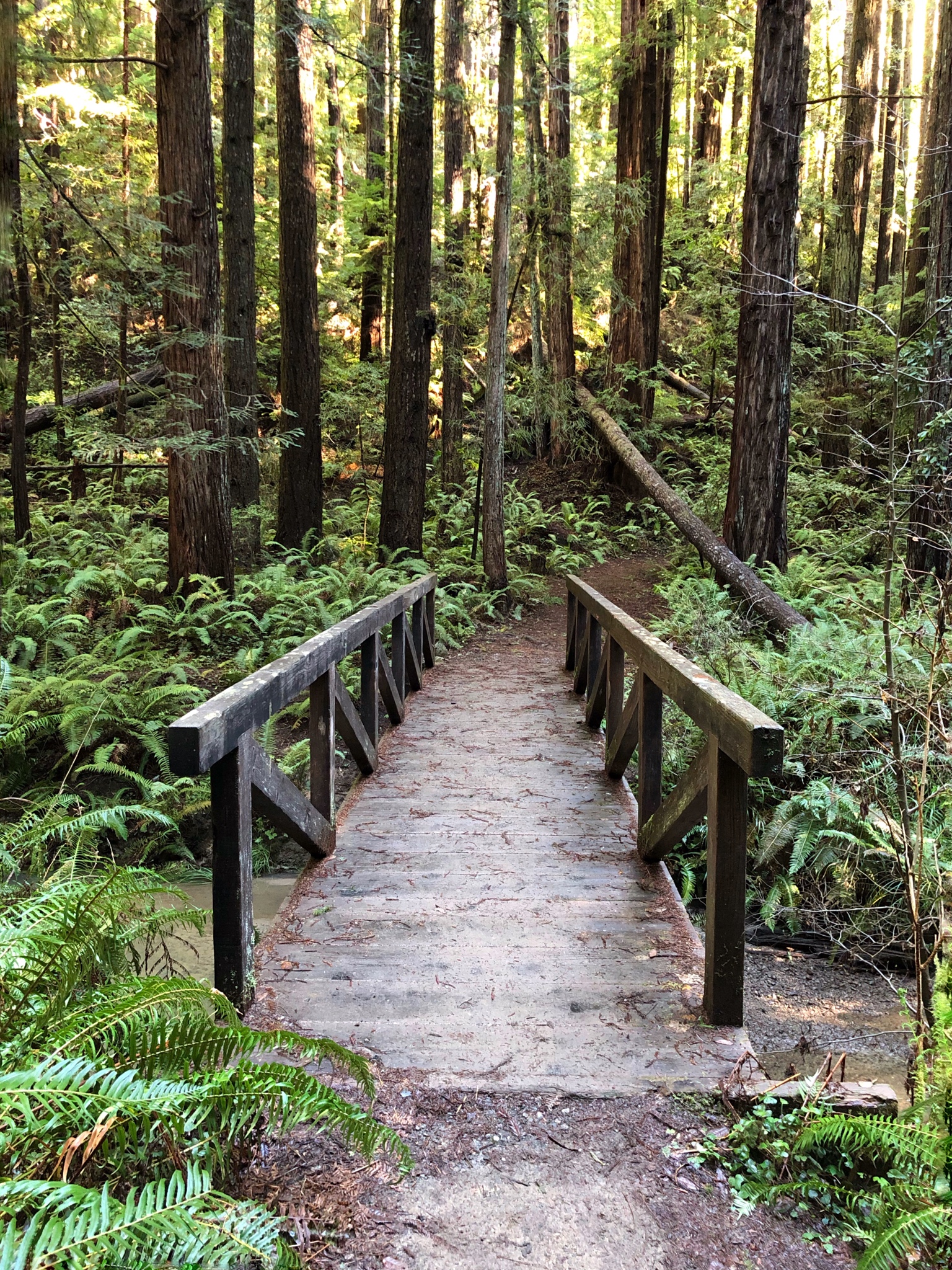 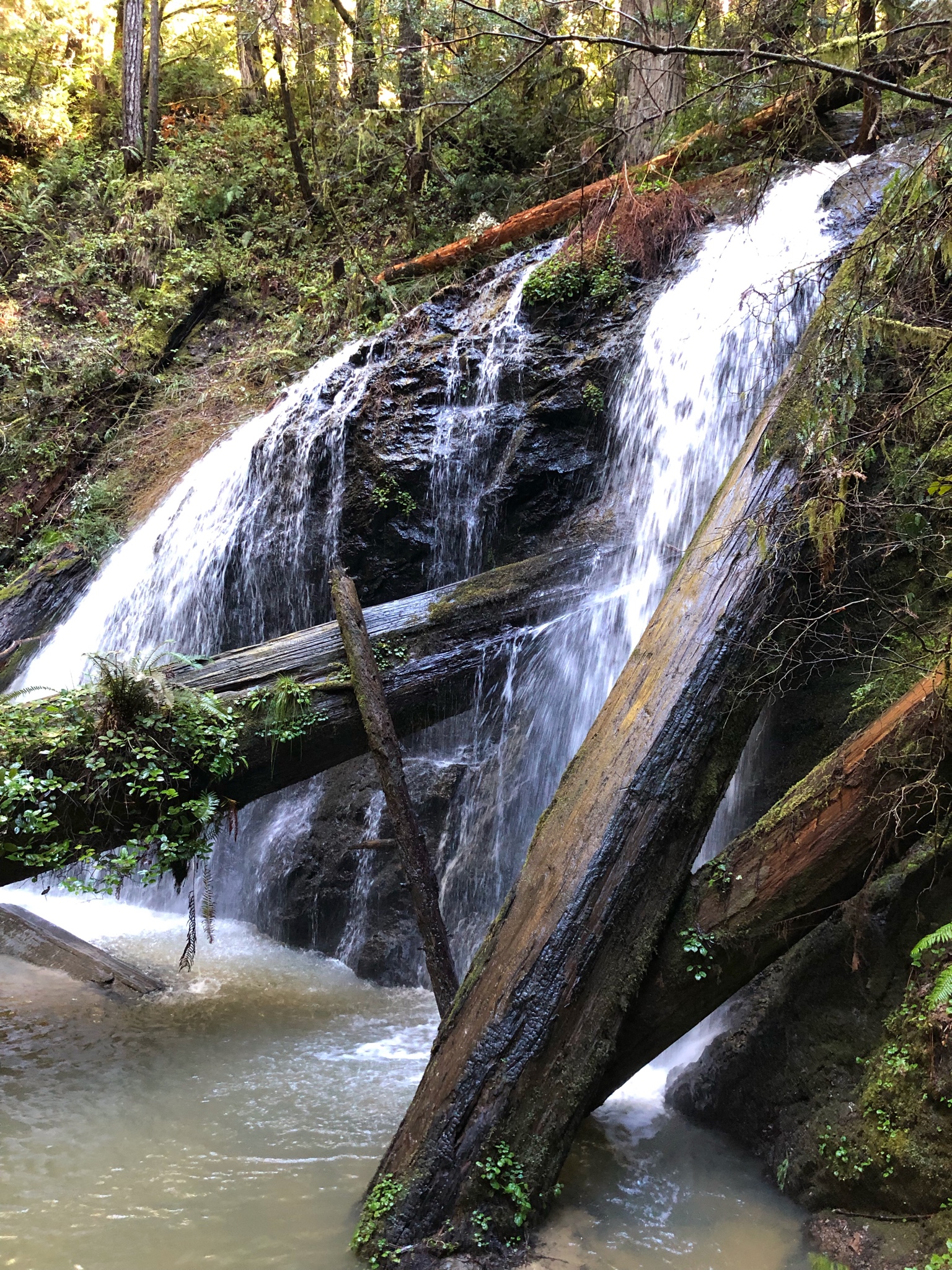 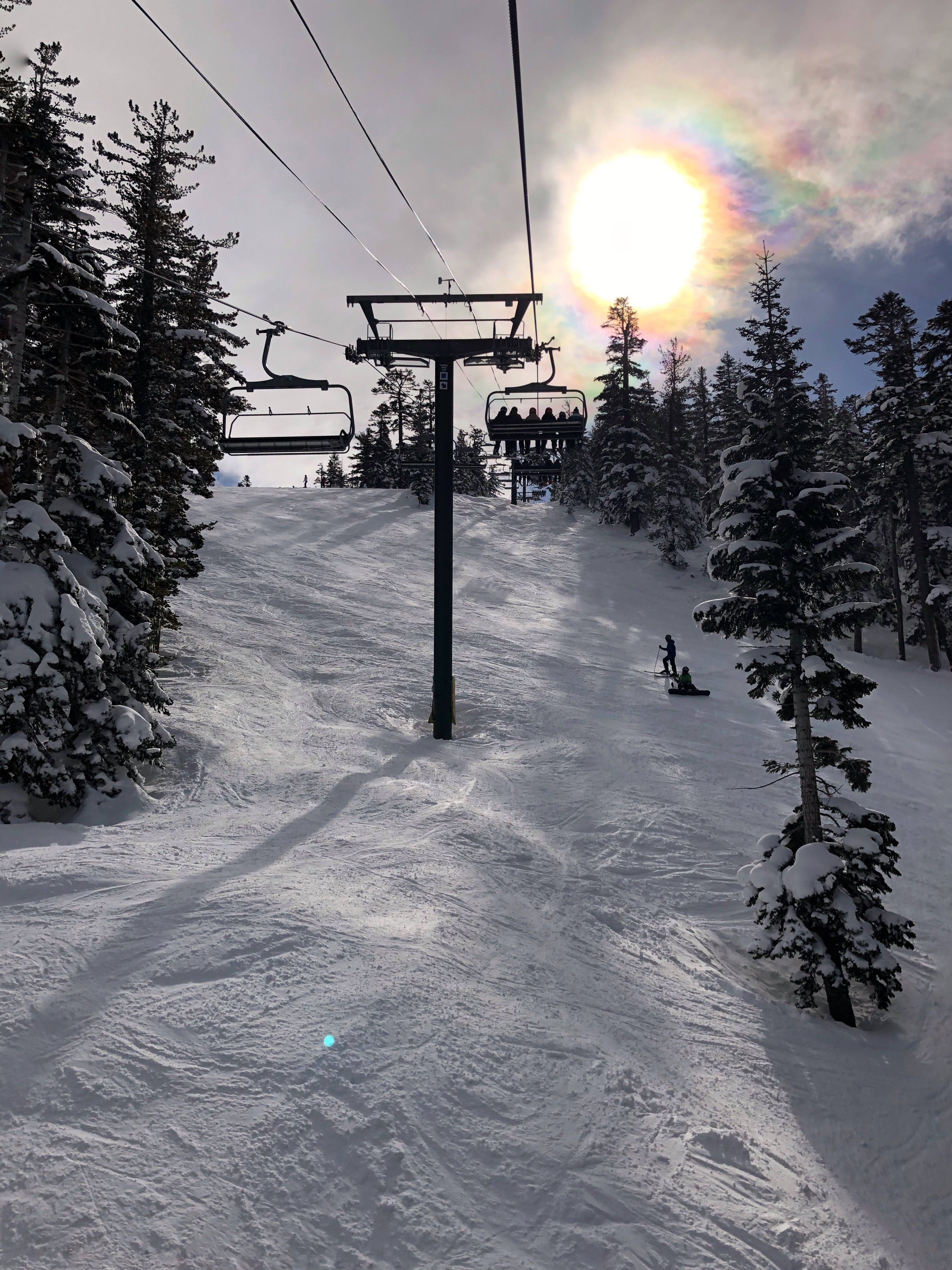 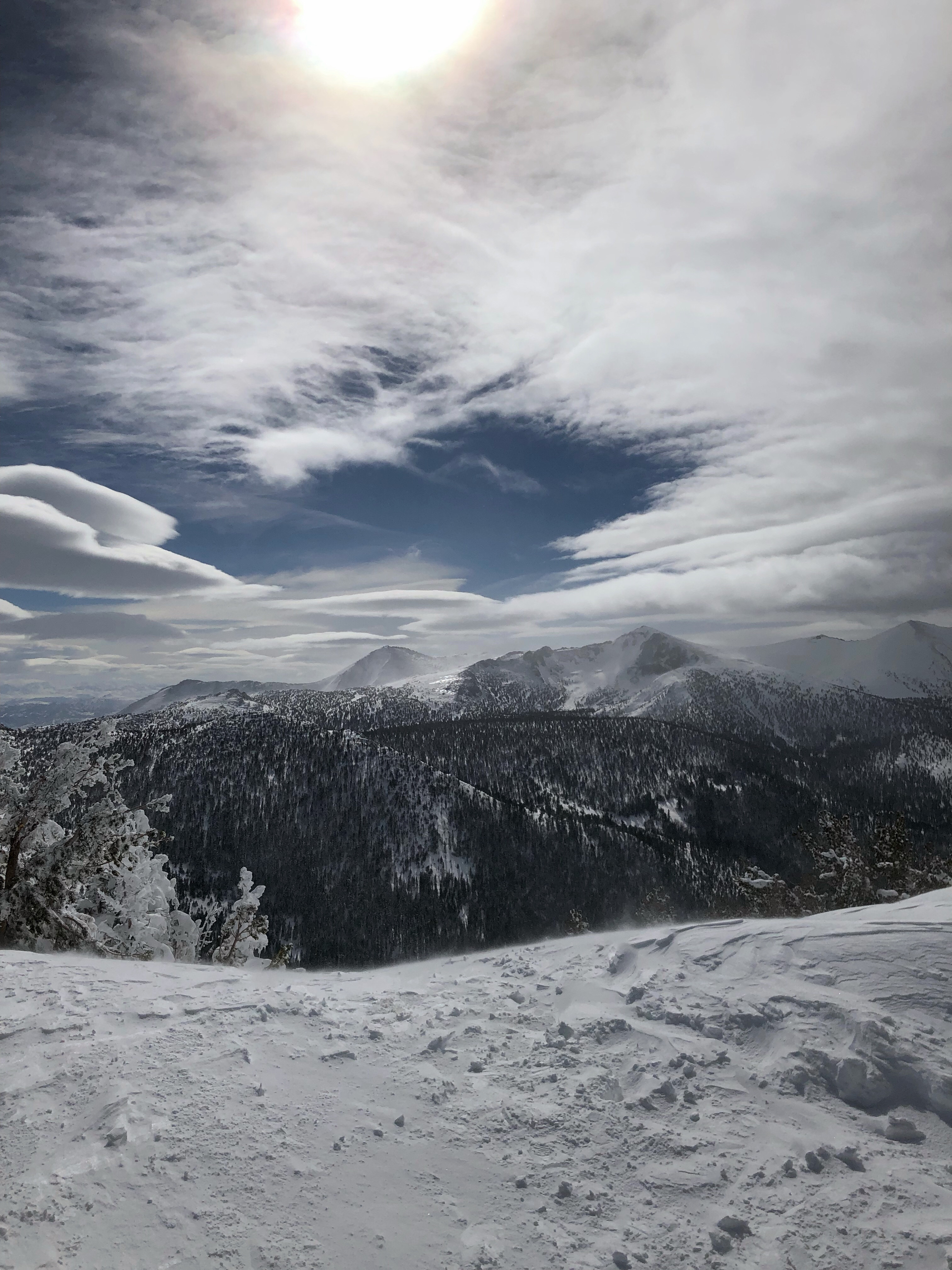 Prime Day has been pretty mediocre the last few years.  This year I just got some books and a set of watercolor brush pens.

This was my first attempt at using them on normal printer paper.  I started with the big flower, then the Pusheen, the Jack, and finally the rose.  The rose isn’t terrible.  Dragon placed her paw in the photo for scale. 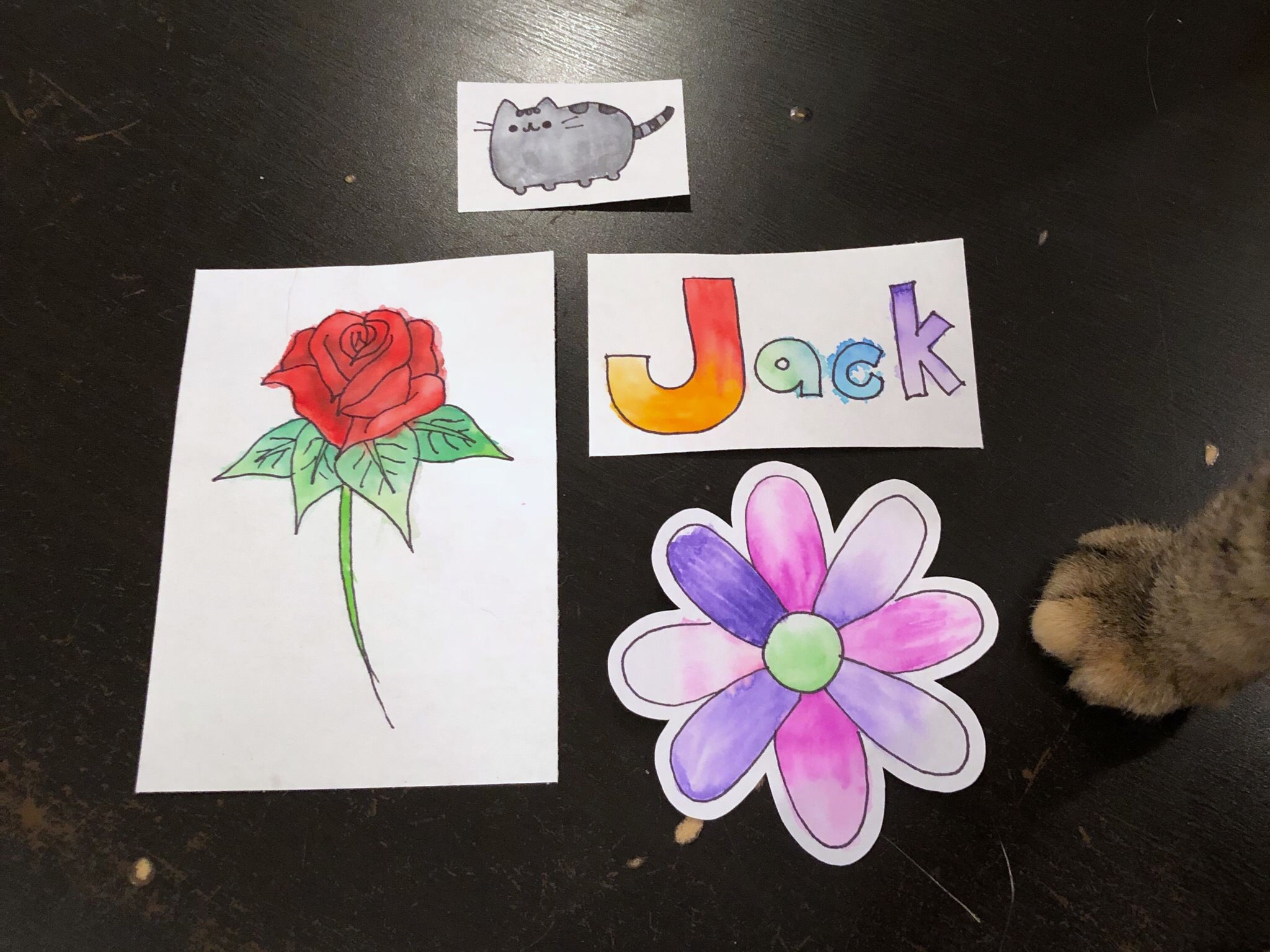 After that I decided to get watercolor paper to see if it would be better.  I feel like the watercolor paper attempt didn’t come out as good as the rose on printer paper – I got impatient and didn’t wait for various parts of it to dry, so some of the colors got blended together that I didn’t intend to blend… so I decided to outline it with a thick Sharpie to try to hide the weird blended parts.  It did not work. 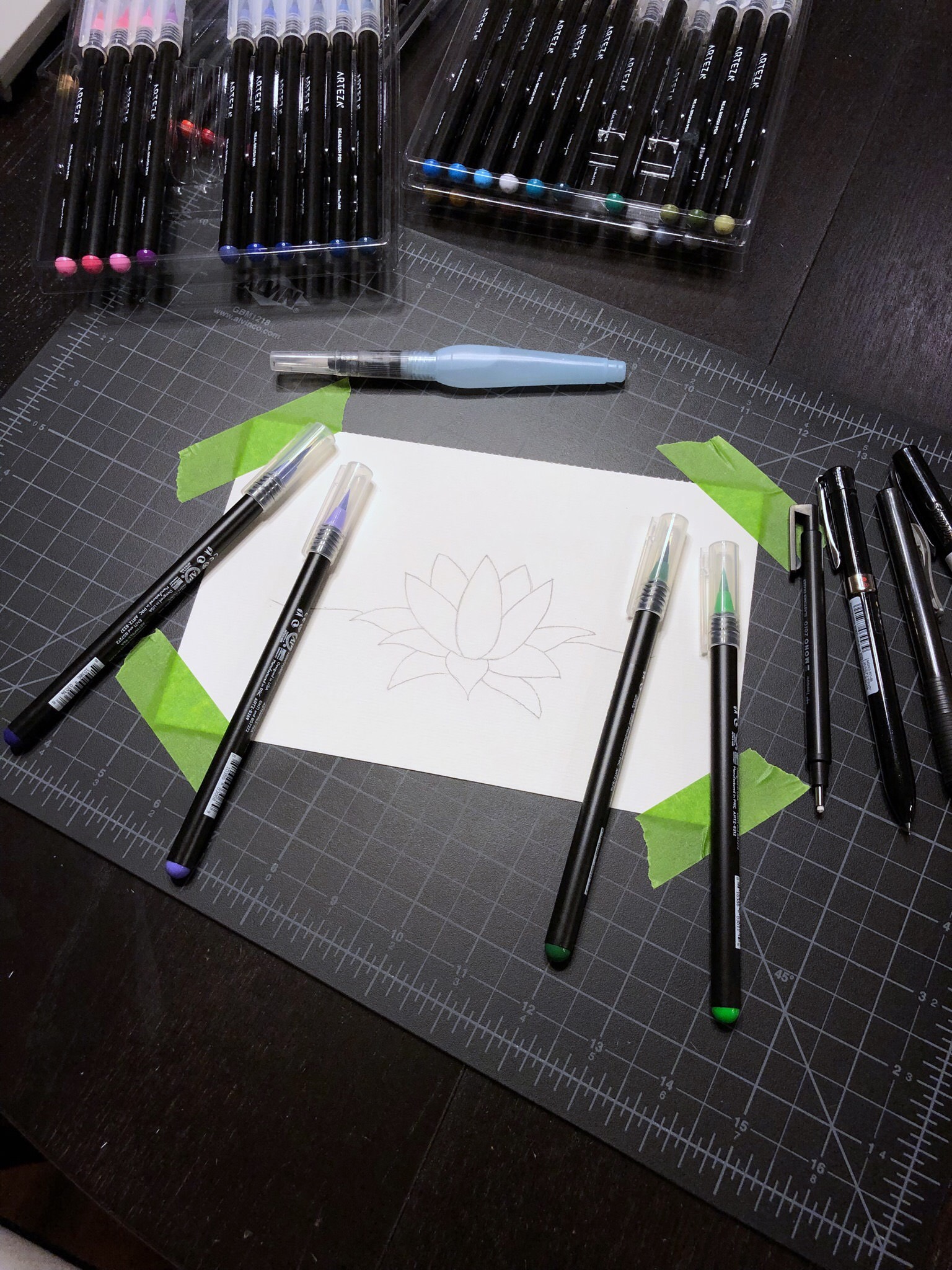 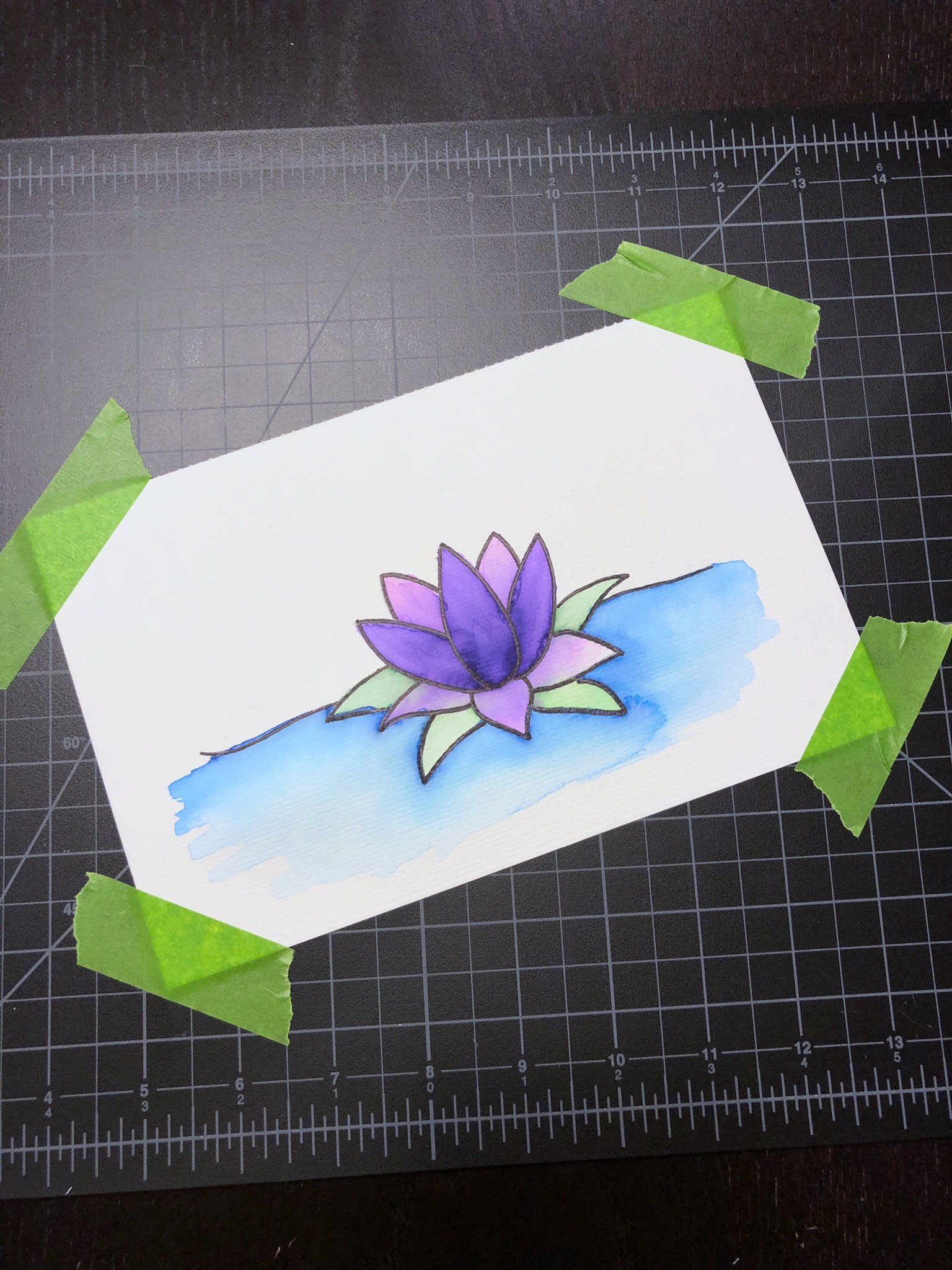