We recently took a vacation to London, Paris, and Edinburgh – May 27th to June 11th.

Yes, in that strange order.

We don’t go on many vacations, so I wanted to fit in as much as I could, since it is highly unlikely we would ever go back together (though I’ve been to London and Edinburgh before, in high school).  I was worried I might get too overwhelmed partway through – being around lots of people and trying to be out and about the majority of the day are literally the opposite of what I would describe as my ideal day.  However, I decided to just plan for it and try to power through it… even knowing I had to go straight back to work afterward and wouldn’t have any recharge time at all.

Before I started the planning for each day, we had already made some dinner reservations we needed to make early.  This included one Michelin-starred restaurant in each city:

We started off making a Google map of each city and putting in the reservations we already had.  I made layers for each day of our trip, and put those locations on the appropriate layers.  Then we each added things we wanted to do on a “Planning” layer – with color-coded icons, of course.  Using the map, I planned specific days we would do specific things, with location being a very large factor.

Finally these were moved to a Google calendar.  I color-coded them:

Unfortunately, it seems like color-coding in a Google calendar can only be seen by you even if you share the calendar, so Jack couldn’t even make use of the colors.  I also left the time zone as my local time zone but found that you can add a secondary time zone for reference, so I added London’s time.  Unfortunately that also seems to only apply to yourself, so Jack had to add it separately for his view.

And now, one photo from each city 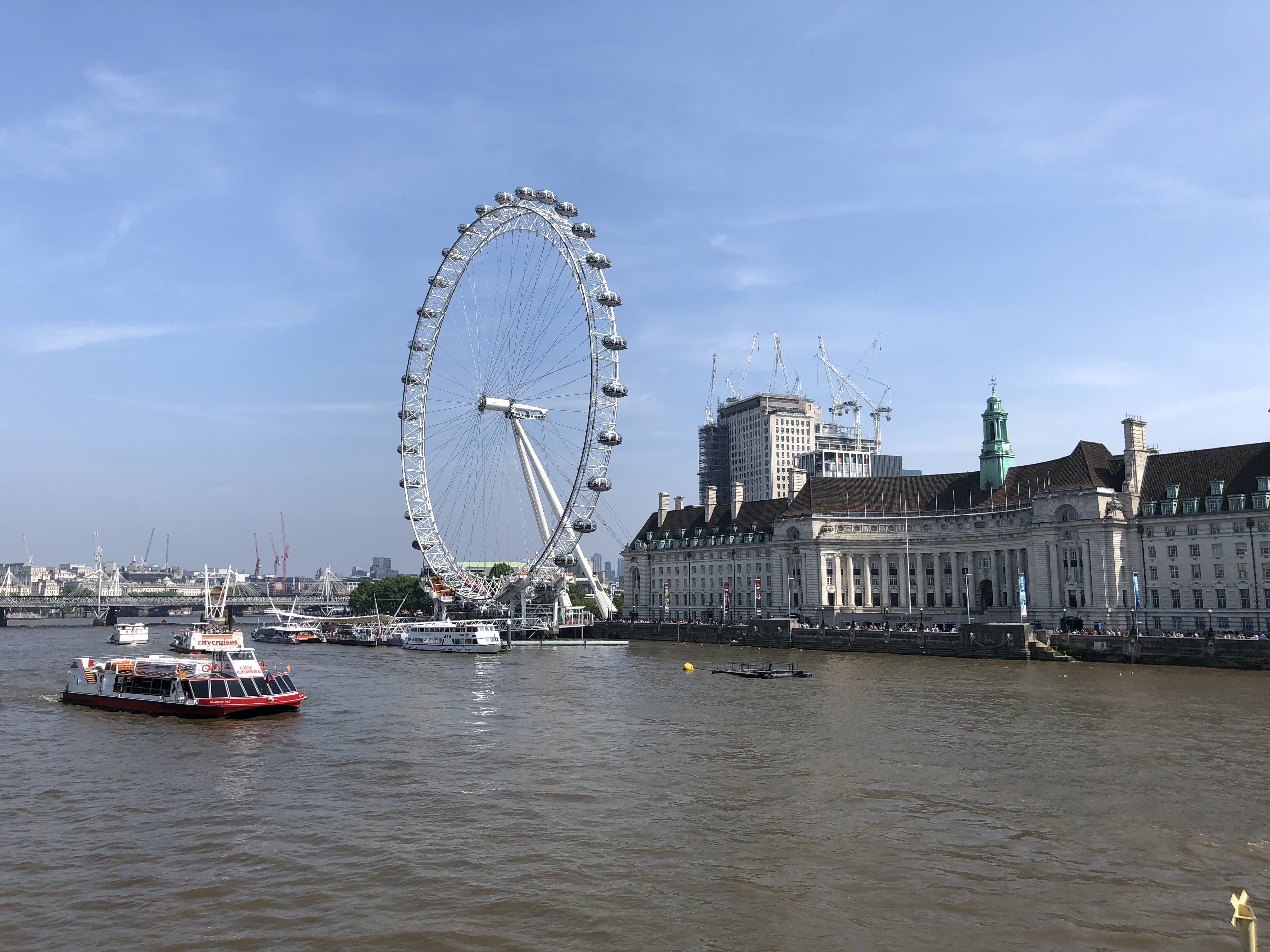 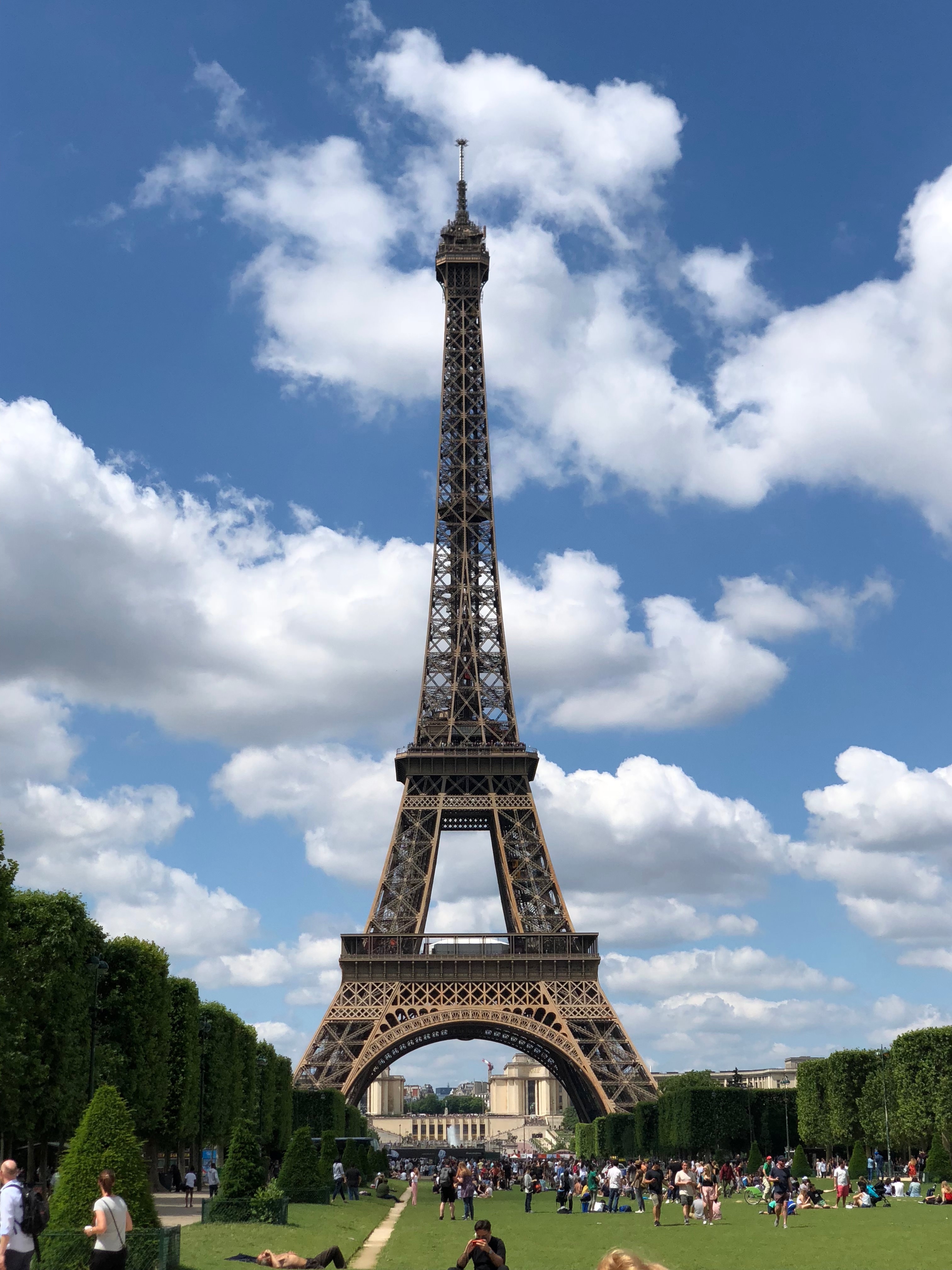 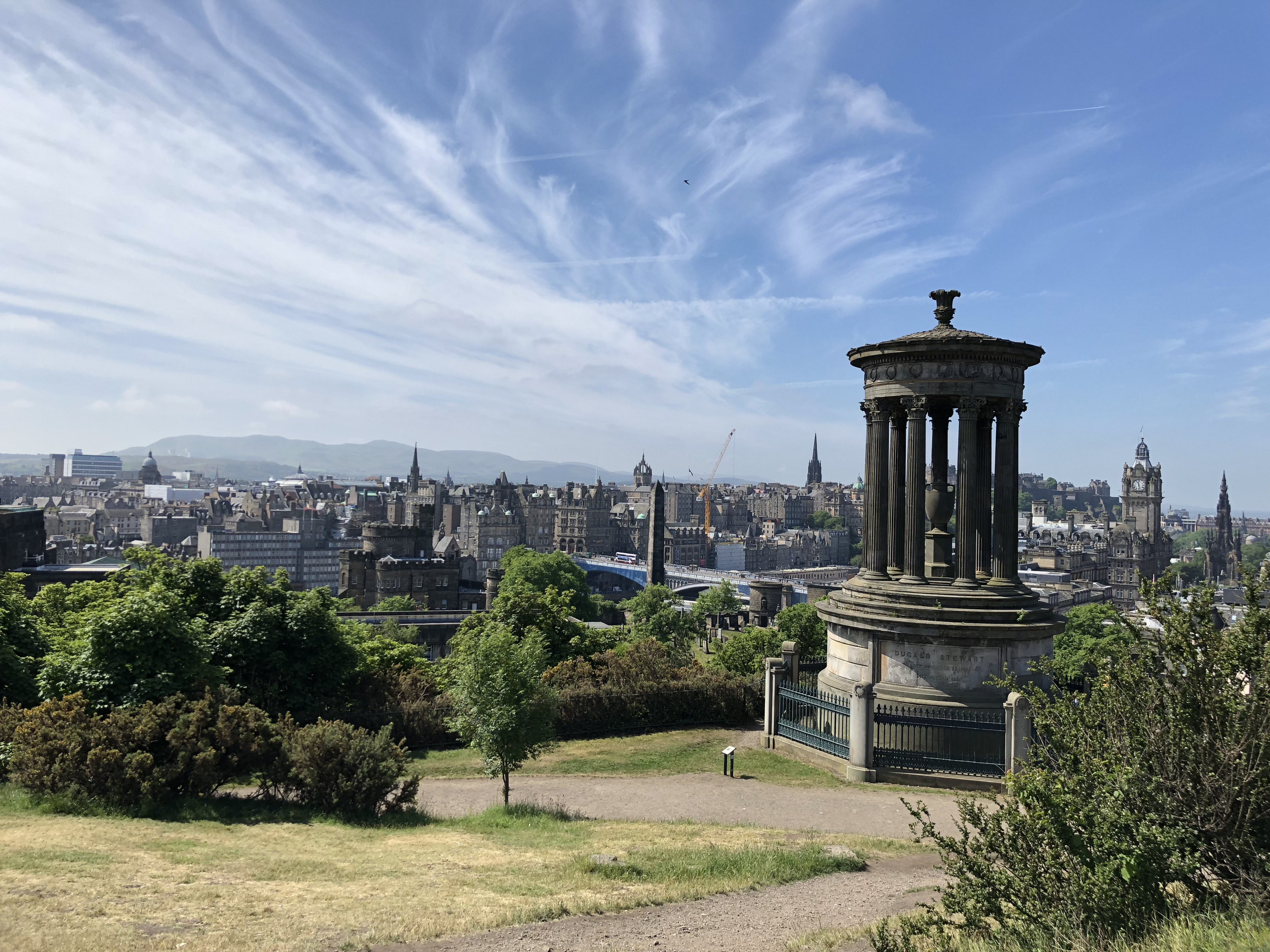